Mid-Winter Thoughts: A Continuum of Consciousness 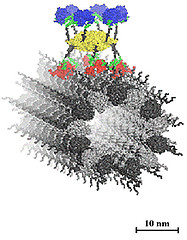 Is Consciousness a Universal Aspect of Life?

Many years ago, when I was harvesting peppers and tomatoes in my very first yard-garden soon after my husband got out of the navy, a friend and I got into a discussion about the then-current ‘fad’ of talking to plants (and playing them good music) on the assumption that plants must be included on a supposed continuum of consciousness that extends through life itself from the smallest to the greatest. We had just recently given up eating meat in favor of an ovo-lacto vegetarian-like diet, no longer wishing to participate in the industries of mass death represented by the consumption of meat.

My friend asked if I wasn’t also guilty of visiting death upon those poor tomatoes and peppers, if I was willing to accept that a continuum of consciousness did exist. I laughed a little bit, and explained that those tomato and pepper plants I’d raised from carefully tended seed and interacted with regularly as they grew to maturity and fruited had an existence entirely limited by the length of the growing season. They would die regardless of whether or not we ate their fruit, as producing the fruit – and the seeds inside the fruit – was their ‘purpose’ in living at all. And because I cared enough about them to bring them to life from seed and tend them so lovingly, my time-limited tomato and pepper plants would be thoroughly insulted if we didn’t thankfully enjoy their fruit to the nourishment of our longer-lived and far more conscious bodies, perhaps save some seeds toward the perpetuation of their species during the next growing season.

Now, I admit it was a pretty silly conversation. But it was the ’70s, we were just beginning to set out on the path of homesteading and desired self-sufficiency, and plant consciousness was a regular big deal in some corners of the “expanded consciousness” new-agey movement. And truth is, if my family were in dire need of nourishment and it were not readily available for some reason, I’d have no problem killing, cleaning, cooking and eating whatever critter would best serve the need. Even rattlesnakes or lizards (taste like chicken), squirrel, deer, bird of any usable size, etc. Heck, during the Depression my Mom lived on her grandparents’ farm in Georgia because there was no work in Miami for her father. She managed to cut off the end of her finger trying to get the head off a rooster with a hatchet for Sunday dinner, so learned how to ‘flip’ the heads off chickens instead. People will do what they need to do to stay alive. My issue was primarily that I wasn’t willing to raise animals to kill – or kill them – and don’t believe that having some gigantic death industry do it for me so I don’t have to think about it is all that justifiable.

That’s just me, of course. Many homesteaders raise and slaughter their own animal livestock, which I believe to be an honest approach to eating a meat-based diet. Good on them to be willing to so honestly deal with the higher-grade consciousness of animals in that way. 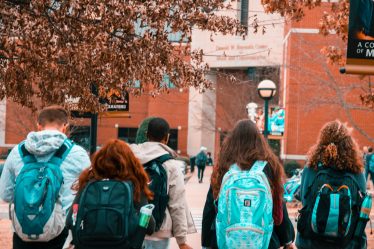 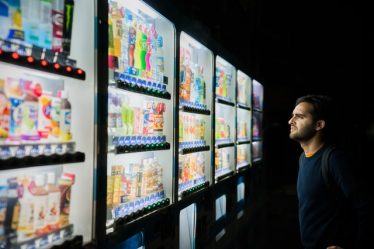