Great Ways to Make Money From Your Unwanted Tech 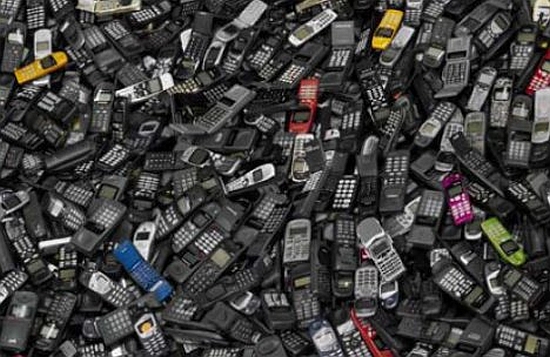 Every tech fan loves getting a new gadget. Whether it’s a new smartphone, tablet computer, laptop, even something really futuristic likes Google Glass – it doesn’t matter, gadgets are the coolest things in the world. The problem is, once you’ve got them and something new comes along or the manufacturers decide to release a new or updated model, what do you do then?

You’re left with two decisions to make. Do you persist with your existing device or invest in the new one? The newest models are going to be better than the ‘old’ ones, obviously, but are they really worth the investment when you’ve got what is, essentially, a perfectly good device already? Many of us do and this means that we’re left with a high quality device that has cost a lot of money which is sitting around collecting dust.

There are a number of things you can do though if you’re thinking about ditching your beloved gadgets for one of the new kids on the block. Firstly, you have the opportunity to recycle your existing item with someone like igadgetsrecycled.co.uk who will give you some money for your beloved phone, tablet or laptop which you can either put in the bank or towards your replacement. Many people have started to do this, especially since the release of the latest iPhone, and in the run-up to Christmas more and more are likely to try and find some money to put towards purchases for their loved ones.

It doesn’t necessarily have to be the gadget you’re using at this moment – maybe even to read this article – it could be the phone that you’ve had in your drawer for years that you replaced with your current gadget, only this kind of service wasn’t around then. It’s really simple to do, you just enter the details of your gadget such as the make and model and they’ll give you the best price. This figure will vary according to various factors like the condition it’s in, which will obviously go down if it has any damage or it doesn’t work at all, but there are some great deals to be had which will go some way to paying for a new phone, tablet or laptop.

Another option is to trade-in your existing gadget when you go into the store to buy your new one. Many buy new mobile phones when their contracts are up for renewal, leaving them with a phone they have no use for anymore, but rather than paying full-price for a brand-new model off the shelf, (the latest iPhone was retailing in the UK at around £539 from Apple stores).

Obviously that’s a lot of money to be paying out in one lump sum, but some retailers will give customers the opportunity to trade-in their existing devices as part of the deal – a bit like a part-exchange on a car – where you get the value of the phone taken off the price you pay at the till so if you’re thinking about getting a new gadget, be sure to read all of the information available to see if they accept trade-ins before you buy in case you miss a great deal somewhere else.

A final suggestion is to try and sell your gadget on an online auction site. Plenty of people, just like you, are on the lookout for gadgets at great prices and will still be looking for phones, cameras, tablets and laptops even if they’re not the most recent models. In many cases you can get your hands on hundreds, but the best way to get the most from your sale is to ensure that you give a detailed description of the device, the condition and the features; and also take plenty of great photos of all of the important areas – from the screen to the charging point and also any damage to show that you’re being upfront with the customer. 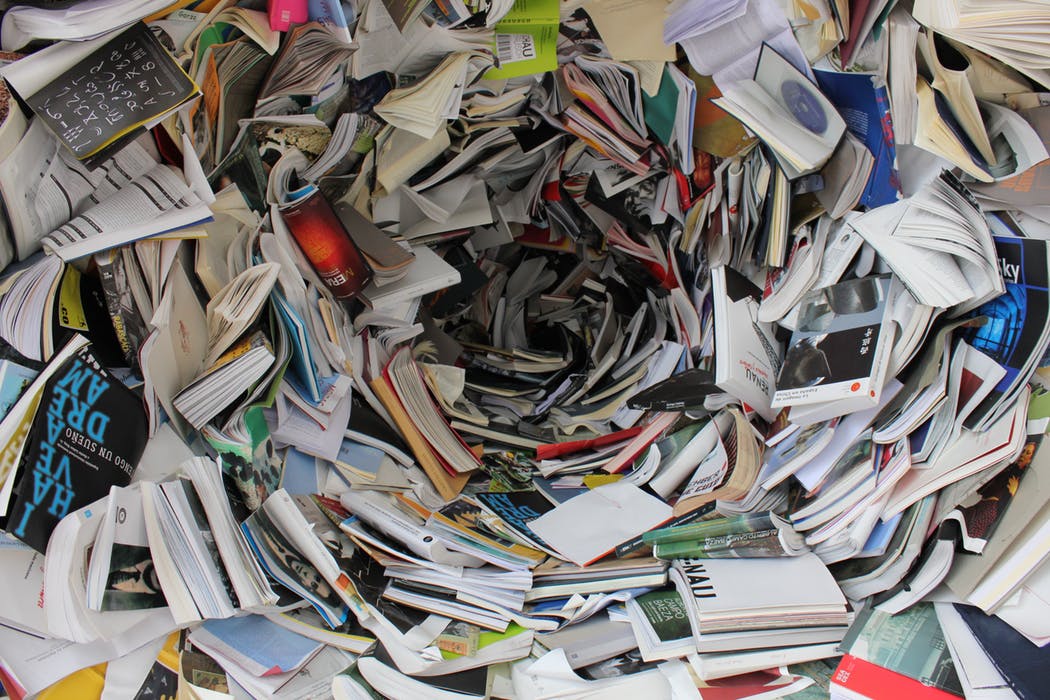 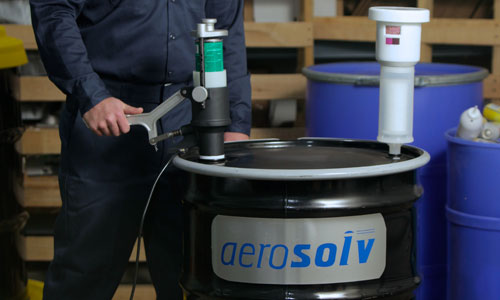 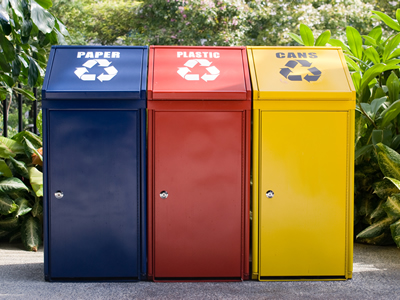