Understanding What a Nose Thread Lift Is 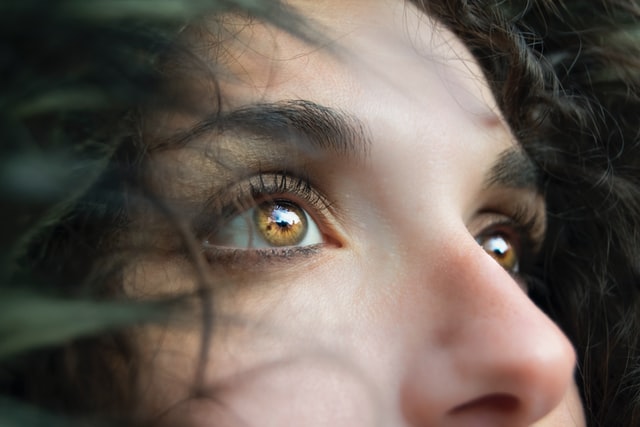 The nose is one of the most defining features of the face because they come in all shapes and sizes. From wide flat noses, to hook noses, to cute button noses, no two noses look the same. But despite the uniqueness of our noses, that hasn’t stopped people from wanting to have a more uniform nose shape or make some alterations to the big wedge on their face. Today, many men and women opt for the non-invasive nose thread lift as an option for rhinoplasty.

Rhinoplasty is the medical term for a “nose job”, under which nose thread lifts fall. But, when you hear the word rhinoplasty or nose job, you immediately think of a large cosmetic surgery that drastically alters how someone looks. Remember the Seinfeld episode?

Nose thread lifts are totally different types of rhinoplasty that are quick, painless, safe, and long-lasting. They are one of the most requested forms of cosmetic surgery by patients of medical clinics, particularly with the young generation. Idols and influencers with perfect, unnatural noses have indirectly persuaded many to skip the knife and get nose thread lifts instead.

What is a Nose Thread Lift?

Nose thread lifts are a type of nose job that are non-invasive and do not require the use of fillers or tubes. Many nose job procedures inject the nasal cavity with fillers to create a more uniform shape. This is particularly popular with young Asians, as the typical east Asian nose is very flat and unpronounced. Many Asians aspire to look more western, and the nose is the first place they start.

On the flip side, many westerners lament having large noses and endeavor to find ways to make their noses look smaller. Nose thread lifts can also help with this and are a simple way to give your nose a little less character.

The reason we call the procedure “simple” and “easy” is because it only takes a skilled doctor a few minutes to do the procedure. In fact, it has been nicknamed the “lunch hour nose job” because of how quick and easy it is.

A nose thread lift is quite painless for the patient. First, the doctor will apply a topical anesthetic to the nose to dull any pain while they work on it. Once the anesthetic has set it, they will begin to weave dissolvable threads through from the bridge of the nose down to the tip. These threads contour and support your nose skin.

How many threads the doctor weaves into your nose and where they put them in dictates the end result. Doctors use these dissolvable threads to control the shape of the nose, almost like puppet strings. They can pull or push the skin in the desired direction.

It’s easy to see why this is the preferable form of rhinoplasty, so ask your doctor about nose thread lifts the next time you are considering cosmetic surgery. 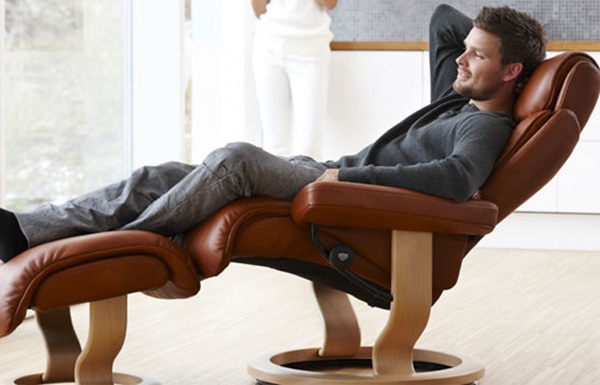 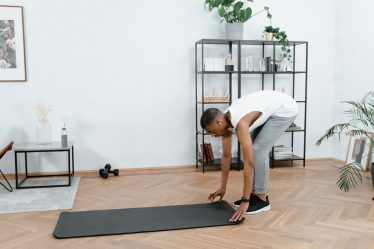 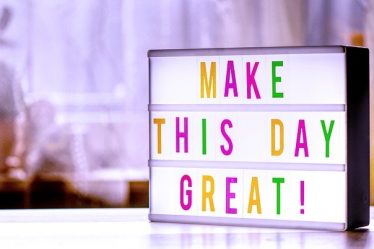