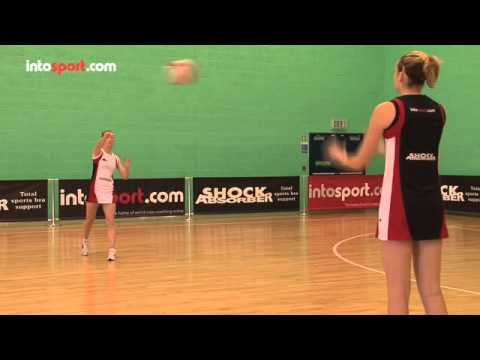 It goes without saying, but accurate passing is one of the most fundamental skills in netball. Passing, and receiving, is a coordination skill and needs to be constantly practised, even after you’ve mastered the basic skill. Accurate passing is only successful if receiving is also up to speed. Both skills should be practised together. 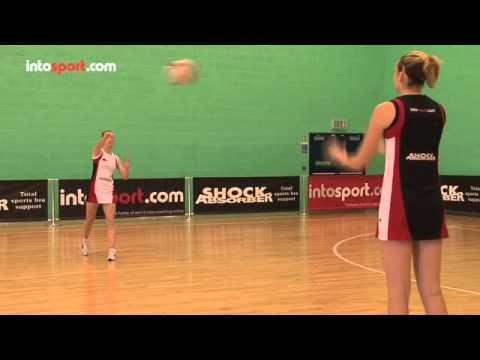 Being able to pass in a controlled practice environment is very different from being able to pass under pressure in a variety of game situations. Doing game-simulated netball drills will help improve the accuracy and consistency of passing when the stakes are raised in real-life game situations. Accurate and consistent passing will help improve your fluidity as a team, increase your attacking speed, and ultimately win you games. When a team’s passing is poor, players tend to hold back waiting for passes, their game becomes very stop/start, and the chances of interception are increased.

Learn about netball rules at http://www.netball.org/

The whole body is involved in the execution of a successful netball pass, not just the hands and arms. Shifting your weight behind the ball in the correct way will help with pass accuracy and reduce the chance of an intercept. Short passes are more accurate, and less likely to be intercepted. Passes should be no more than three metres. To make it easier to catch, passes should arrive at your teammate at chest height. Keep it simple. Passes from an unusual angle or performed with an out-stretched arm will be less accurate, less consistent and less powerful.

A team doesn’t have to be on a court to practice passing drills. Many can be carried out on grass, so lack of court time shouldn’t be an excuse for poor passing. Players should, however, be motivated and concentrating fully when carrying out drills for them to be effective. For ideas of drills which will improve the team’s passing accuracy, check out Sportplan netball drill videos.

Protecting the ball from the opposition is most important. Receive the ball with both hands where possible or get both hands on the ball as quickly as possible after receiving the pass. Once safely received, bring the ball tight against the body. Balance is also important. Try to receive the ball in a position from which you can make a run, shoot or pass to another teammate as appropriate. 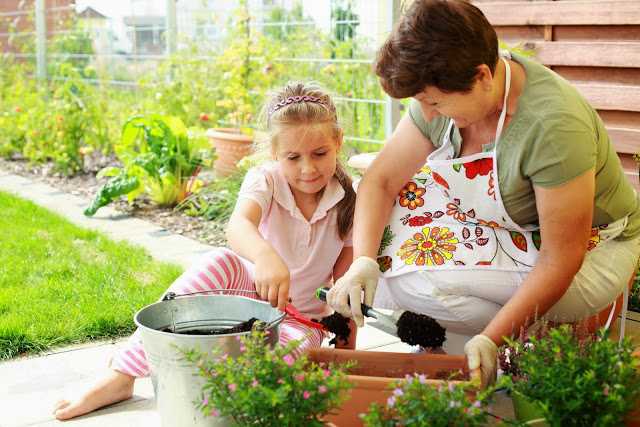 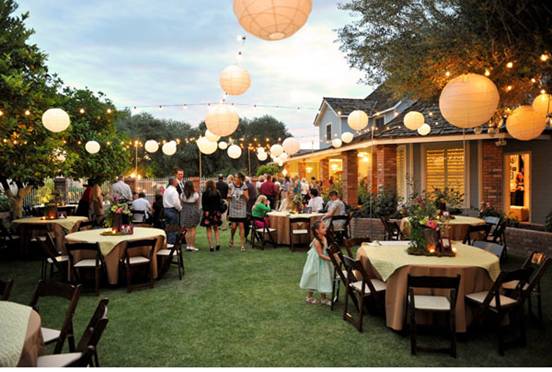 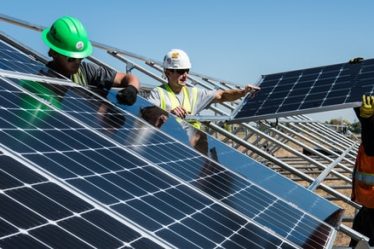