Power Predictions: The Future of Energy 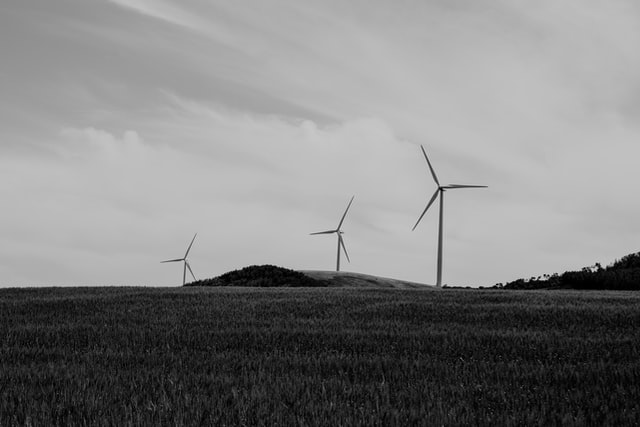 How humanity gets its energy is changing. That isn’t entirely surprising: humans use more energy now than they ever have in the past, and a lot of the old energy sources are drying up or can’t keep up with demand. With the effects of global warming becoming more undeniable every day, people are looking at the future of energy and wondering what it will look like.

That said, the changes will likely start small, and in the US at least it will almost certainly begin at the state rather than the federal level. California’s emissions standards have affected the entire automotive industry, just as an example of how a local change can have worldwide effects. Certain nations, even small ones like Iceland, have already set themselves up as renewable energy producers, and if battery technology can catch up to the demand that already exists, then that is only the beginning.

This isn’t to say that traditional energy will disappear overnight or at all. It’s a natural process and it will take time, but between small changes to regulations and the increasing costs of non-renewable energy compared to renewable energy, traditional energy sources like gas, coal, and oil, will be facing death from natural causes of competition and the free market they long advocated for. That’s why you see so many prominent names in non-renewable energy investing in green technology and business.

From the time we invented fire, humans have been using the energy stored in the world around us. Humanity will always need energy and as of right now we have little evidence that energy consumption will ever really go down. It will certainly become more efficient and it will certainly start coming from different sources, but the only thing you can say for certain about the future of energy is that it will change because that has always been true. 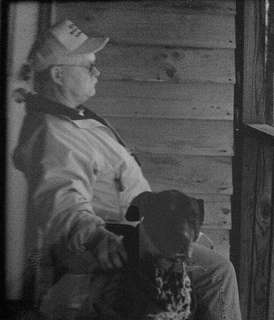 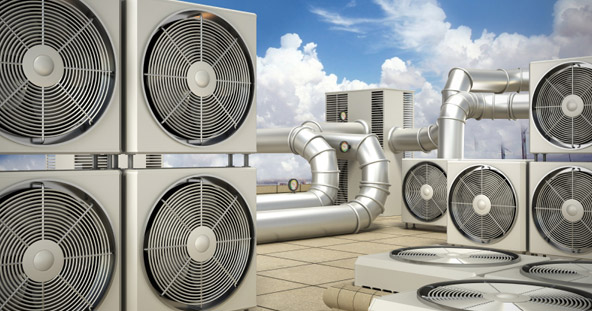