The Way towards Environmental Responsibility 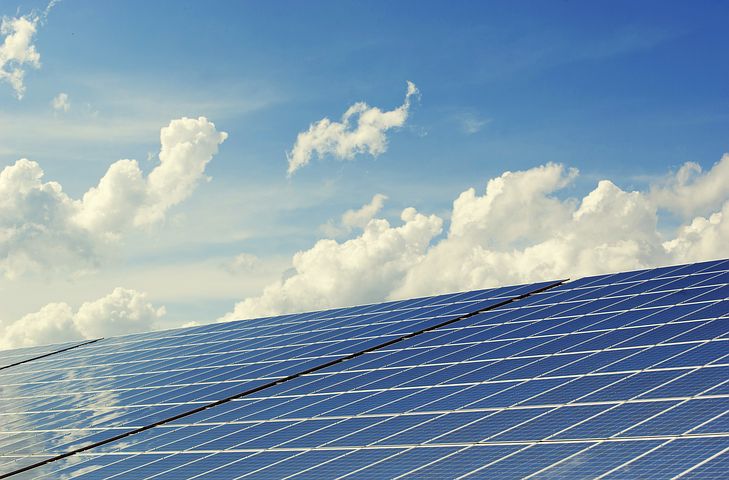 By definition, the notion of Environmental Responsibility isthe wise employment of natural resources. While taking into consideration the source itself, its availability and its impact on Mother Nature. The responsibility is therefore an insightful strategy for a promising future.Excessive use of resources even if it is renewable might lead to its depletion.Except for solar and wind energies, other green energies are threatened. The over use of biomass energy for instance leads to deforestation. Besides, the over use of hydro power would lead to endanger some sea species as far as for dams it can damage the aquifer. The essential part is that humans should not be selfish and be aware that a healthy ecosystem depends on wise usage of re sources. Toxicity, pollution, global warming, degraded soil microbial health and other concerns are the price we pay if we do not convert to social responsibility.

The use of renewable is the cornerstone of carbon neutrality as the emission are endangering ecosystem in the short and long term. Therefore, the responsibility of environmental cause is in the core of human existence in the future.

We have to admit that fossil fuels still make a large share of the energy supply. However, the rise of renewable energy companies( Find a full list here )  in a fastpace had a positive impact on the environmental cause.

There is an influential trend of moving towards towns and cities. The result of this is a large demand of electric energy and other forms of energies.

If we know that 66.6 per cent of the carbon emissions in the world comes from large cities and towns. Thus, cities and towns should be the first to convert to more sustainable energy models. The models, which enhance the energy efficiency, should be built on the adoption of renewable energy and waste-to-energy strategies too.

Many leading companies such as Shell, which had a long legacy of supplying petroleum and fossil fuel since 1833 are now green oriented. Global energy companylikeShell isdrawing a strategy ofspending four billions Dollar (per year) on sustainable energy.

The future of the globe now should go beyond nonrenewable and traditional sources of energy. The world has to move forward and to let behind fossil fuel derivations once and for all.

Maarten Wetselaar is Shell‘s Head of Gas and New Energy. The latter claims that the Anglo-Dutch Group aims to produce more than 30 per cent of their profits from renewables or at least from low-carbon sources. It is true that Shell has a long history of fossil fuel activities, but the transformation is possible. The suitable infrastructure, orientation, and strategy are the key factors of success.

The problem of global warming is not limited to a high temperature level of sun radiations as many thinks. Global warming results are catastrophic as nature functions in terms of cycle, thus, any change or increase of temperature will affect the entire cycle. It elevates the sea levels (icebergs melting in theArctic poles), extends droughts periods, eliminates some species, and more. When sea levels are higher than usual floods can kill people living on the coasts. When droughts periods are extended people can die because of famine and food scarcity besides, wars are more likely to occur during tough period of pressure.

The challenges are various and the path is extremely long, however, the mission is not impossible. The three main pillars of environmental responsibility are reduction of climate change impact, conservation of resources and usage of safer materials. Let us analyze each of them in depth.

1- Reduction of climate change impact: this step is considered the most important one. The reduction of methane emissions (essentially from gas and petroleum sectors) and carbon dioxide is an essential step to start with. Then, governments and private sectors, factory owners, industrial leaders and any influential part of society should maintain a green ecological strategy. This could happen through the implementation of renewable energy strategic plans. The adaptation of renewable energy is one of the most important steps towards an ecofriendly environment.

2- Conservation of resources: speaking of which, protection of energy sources is very important. The abusive use of resources (even for some categories of renewables such as hydropower or biomass energies)should stop at once. On the individual level, sometimes, some simple measures such as using economic LED bulbs, unplugging the computers, TVs or washing our dirty clothes with cold or warm water (not hot) is efficient enough. Limiting pollution, also, is always a strong weapon to fight climate changes. Though the individual measures of energy conservation are important, they are not enough. Grass roots changes of mentalities are tremendously important but together with right political decision and sustainable economic strategies, one can have great green impact on environment. 3- Usage of safer materials: safer materials are substances that can be recycled and reused safely. Thus, recycling and good waste management are key factors of a green ecological politics. Another advice is to find energy audits providers and have their consultancy for the identification of more energy efficient practices.  Everybody should be environmentally aware of the necessity of going green, as our decisions of today will affect the future of the planet tomorrow. 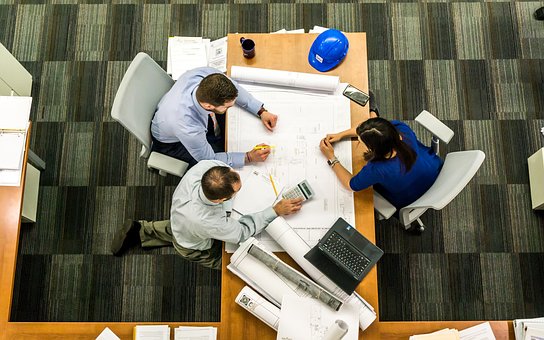 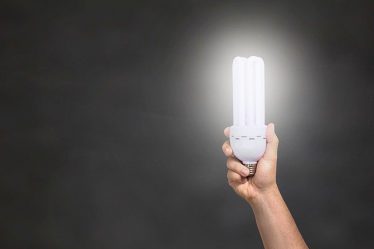