Tiny Houses for the Homeless

Volunteers graduated into social/political activism via Occupy Madison [Wisconsin] have been working to deal with homelessness in their community. What they’ve come up with are tiny houses of 98 square feet. The Madison Common Council – city council – voted to amend the zoning code to allow the tiny houses, so long as they have wheels and towbar, to be set up on private property, or to be parked on the street so long as they are moved every 48 hours to a new location. Though the non-profit is seeking permission from area churches to allow longer term parking in their lots for up to three of the tiny houses at a time.

The tiny houses have a bed, kitchenette, bathroom and storage, and the group is hoping to complete ten of them before the end of 2014. At some point they’d like to purchase land on which they can create a 30-unit ‘village’ of tiny houses for the homeless. Community donations are covering the ~$3000 cost in materials, the construction is all-volunteer. One of the first recipients has spent countless hours helping to build his own soon-to-be residence.

“There’s no comparison between having a place to go at night, and close the door, and sleep comfortably, and not freeze to death or have your possessions stolen. There’s no substitute for that” says Luca Clemente, one of the project organizers.

No word on whether the units come with ‘hookup’ ability for a water supply and electricity, or if they’re using waterless composting toilets (these are surprisingly nice) and perhaps a rechargeable battery for lights.

Tiny homes a little larger (and not on wheels) are occupying a tiny housing development called “Quixote Village” in Olympia, Washington, on a 2.17 acre lot leased from Thurston County for $1 a year. Residents will pay 1/3 of their income toward rent to the non-profit Panza, which grew out of the faith community that has been supporting Olympia’s homeless encampments through the years. After having spent a couple of years or more in roving tent camps allowed temporarily by area churches on their lots, for many these tiny homes represent a stability they’ve not enjoyed for a long time.

There are 30 150 square foot “cottages” on the lot, all with heat, plumbing and electricity, and each one comes with a front porch with tiny garden space. Two of the units are handicap accessible. They boast a bed, a desk, half-bath and closet. There is a common clubhouse with stocked kitchen, laundry facilities, showers, mailboxes and a large common room with television and fireplace. The bus stop is nearby, and an 8-passenger van was donated to the village.

In Olympia the village is zoned as permanent supportive housing, and meet the city’s building codes.

Even better, the idea of tiny houses for the homeless is apparently one whose time has come. Austin, Texas has launched a project called Community First! Village that will house up to 200 chronically homeless citizens on 27 acres sprinkled with a mix of tiny houses, teepees, refurbished RVs and mobile homes, launched on crowdsourced funding and volunteers.

There will be a 3-acre community garden, a chapel, a medical facility, a workshop, a bead and breakfast, and an Alamo Drafthouse outdoor movie theater. Could it be that after so many decades of endemic homelessness in America due to the ever-widening ‘income gap’ and imposed austerity policies that cut off unemployment benefits, food stamps, disability and fixed pension benefits, etc., is there finally to be locally-inspired kindness shown to the (politically determined and enforced) chronically poor? Sure would be nice to think so.

And as such community projects are built and occupied, it’s an excellent seeding ground for urban homesteading on a cooperative scale. That’s a good thing for everyone. 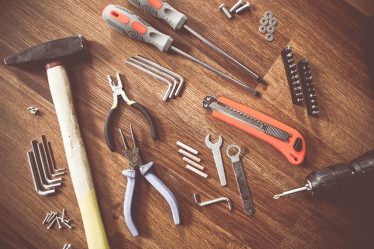 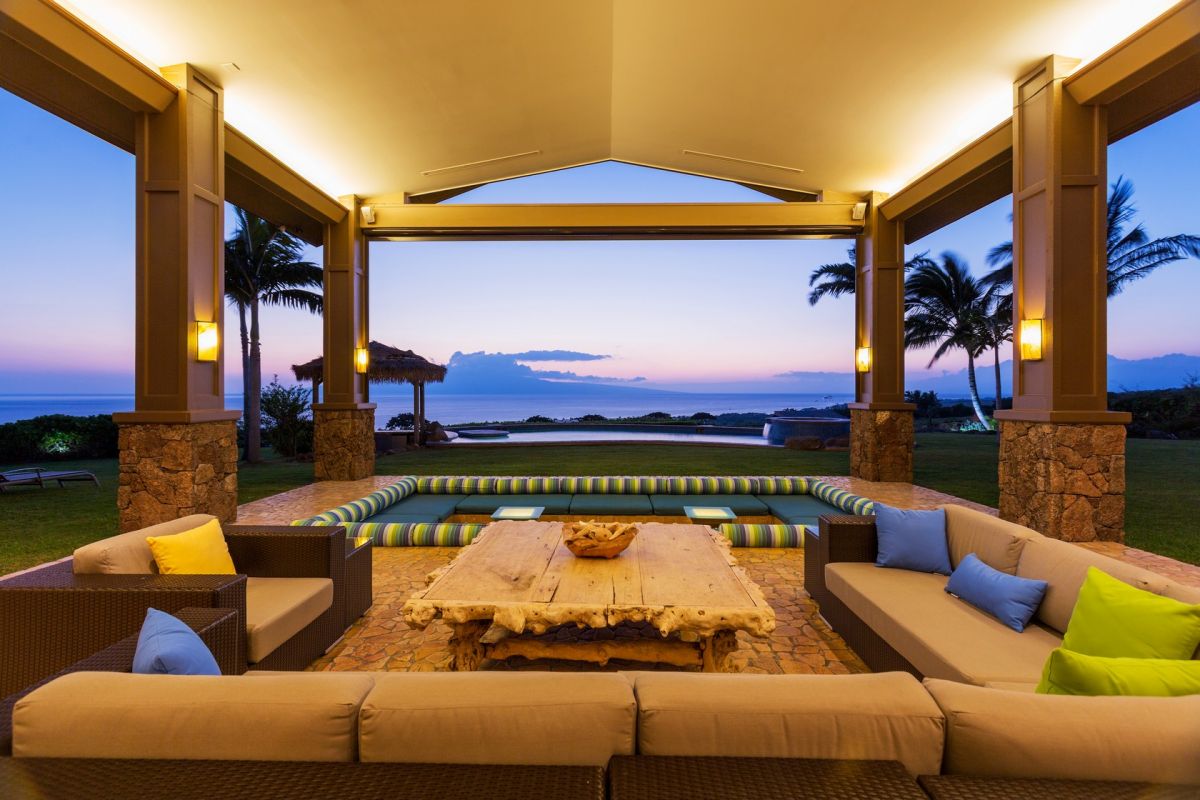 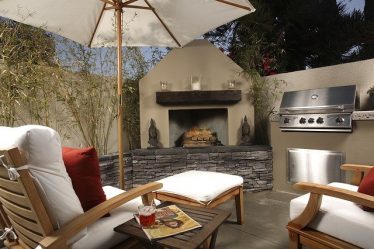